A man awakes in nature, as if resurrected. During his wandering, he relives his history on the front lines of World War I, from the trenches to his desertion.

Written, directed and produced by Hadrien Touret, THE SLEEPER has been broadcast on french television, selected in several festivals, including the Clermont-Ferrand International Short Film Festival and broadcast at Verdun's Memorial for First World War's centenary, opening Stanley Kubrick's Path of Glory. 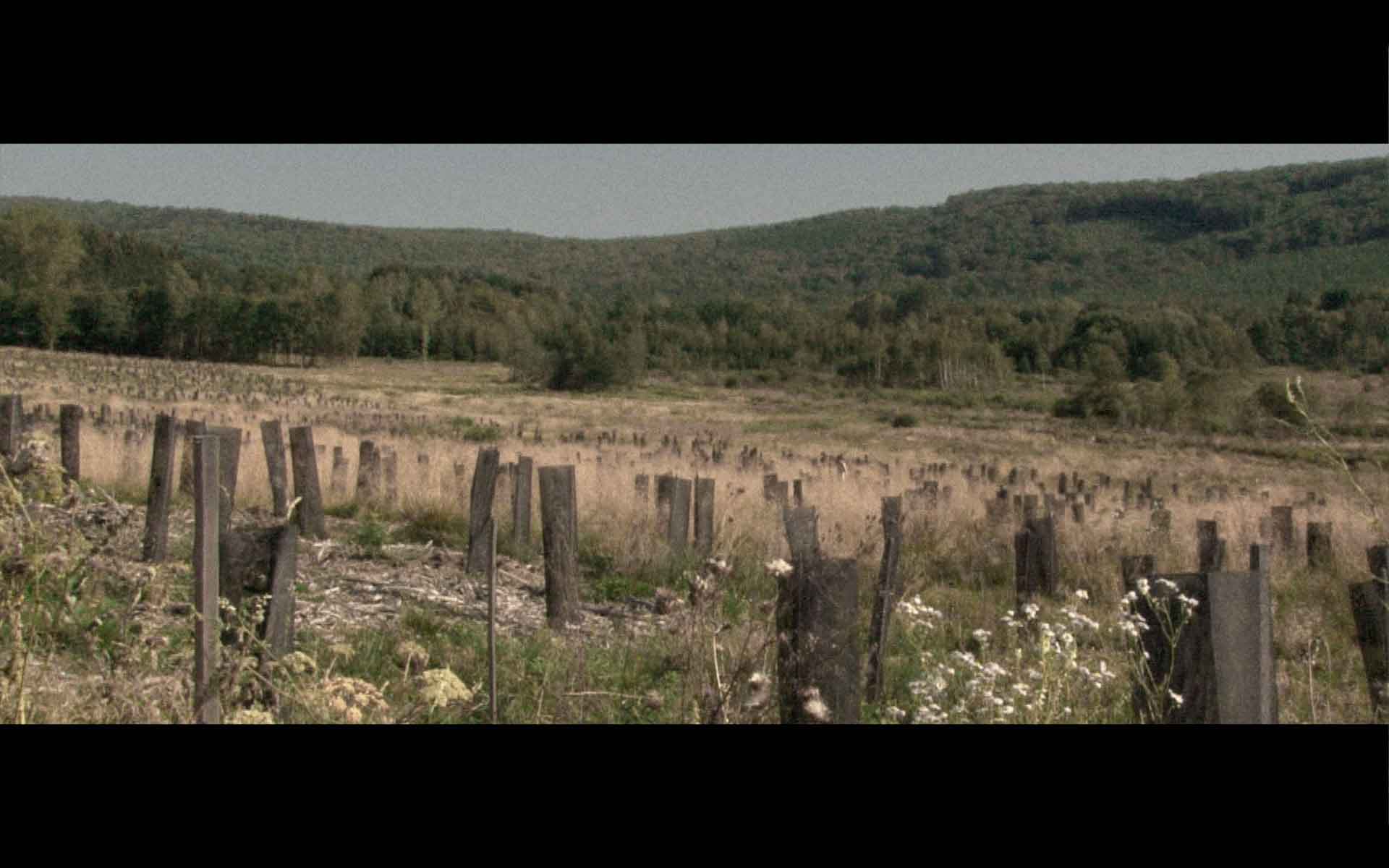 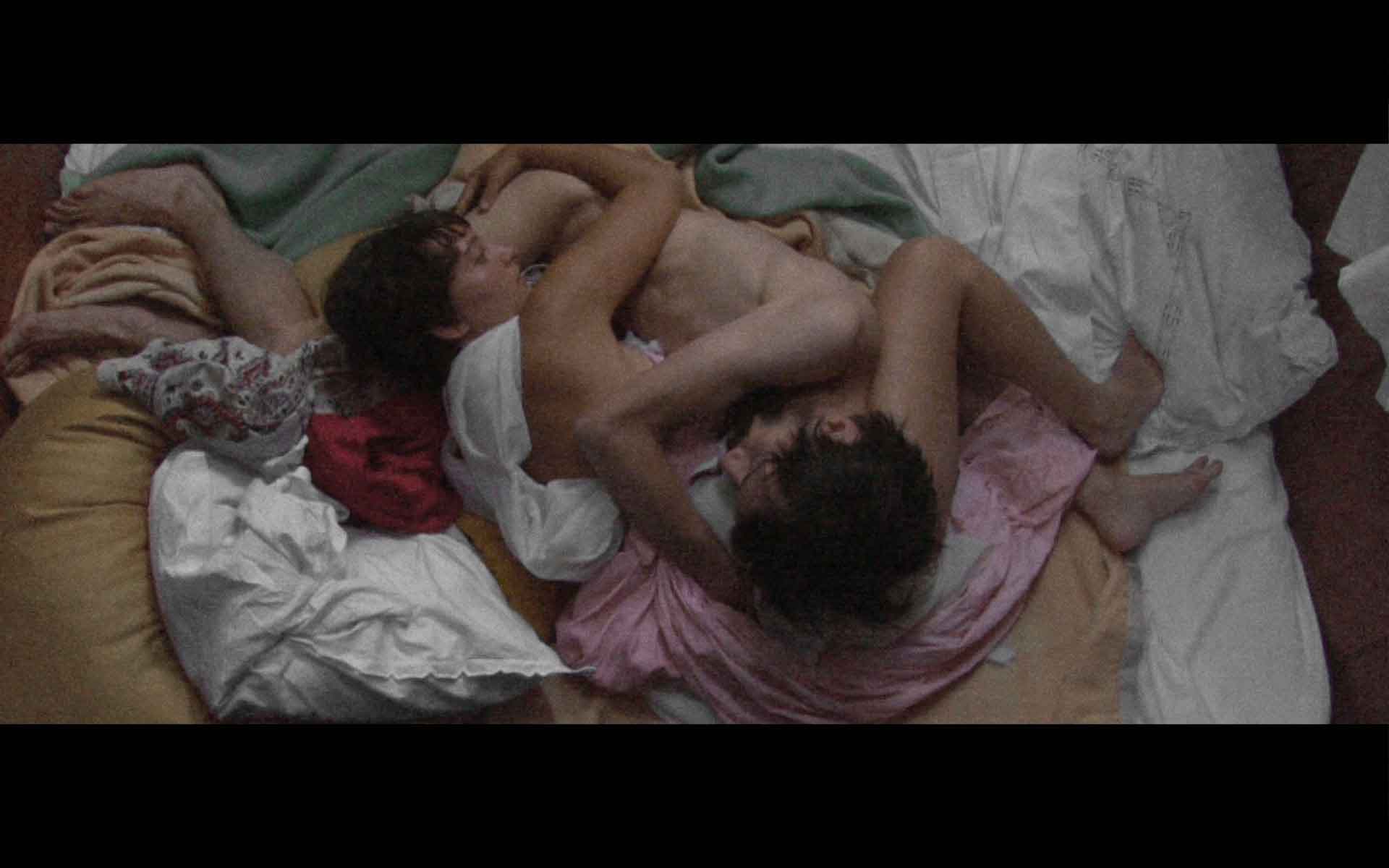 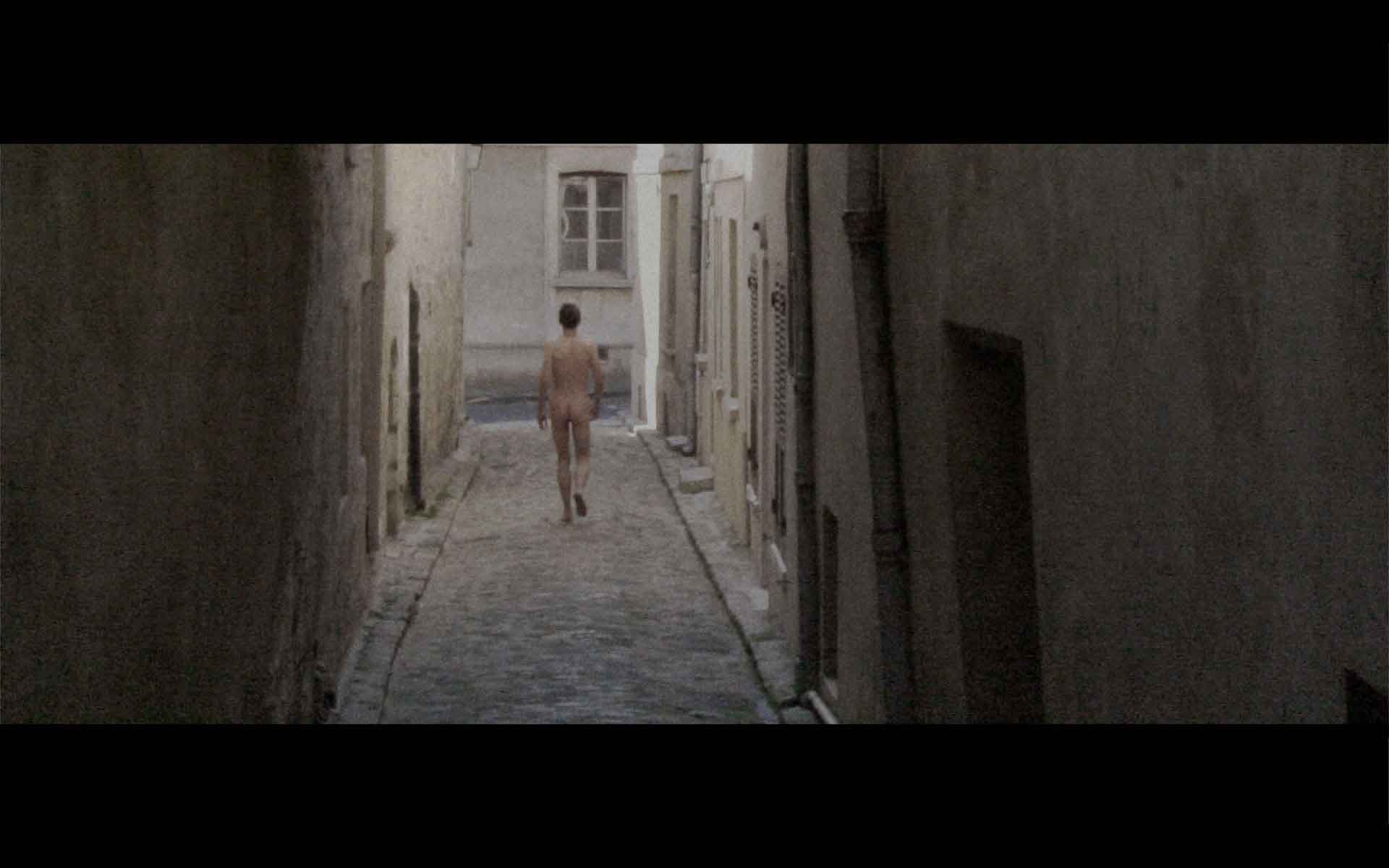 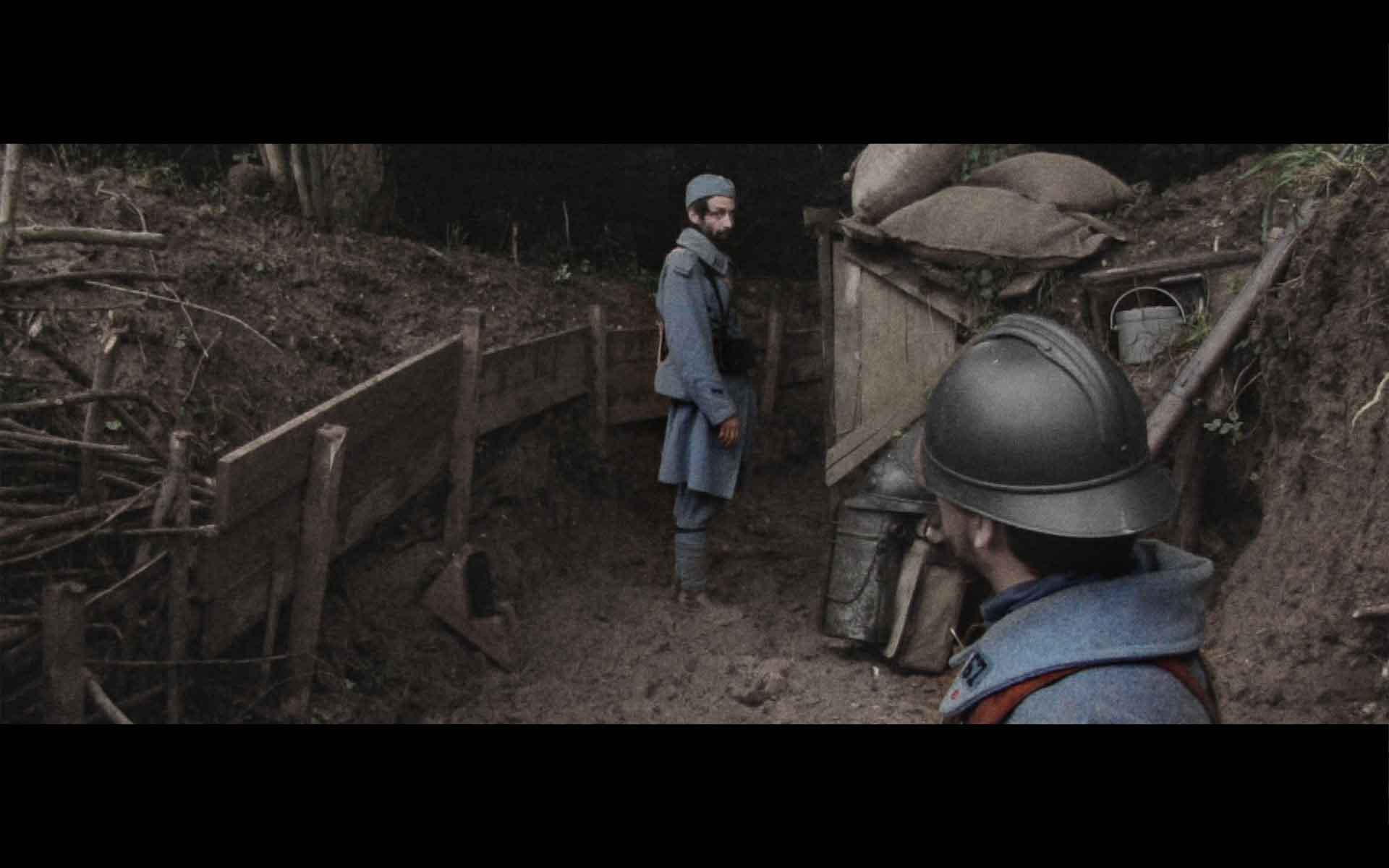 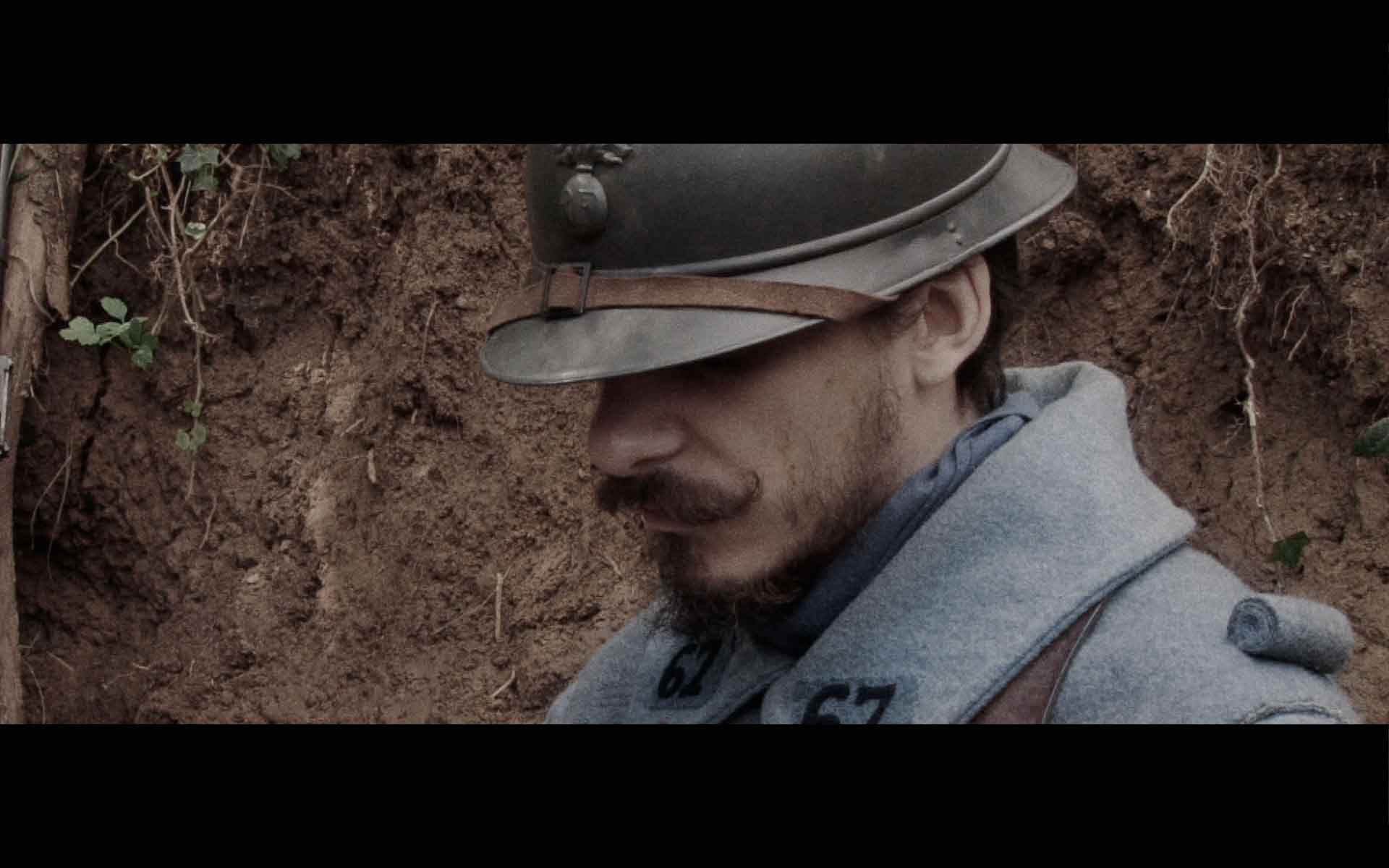 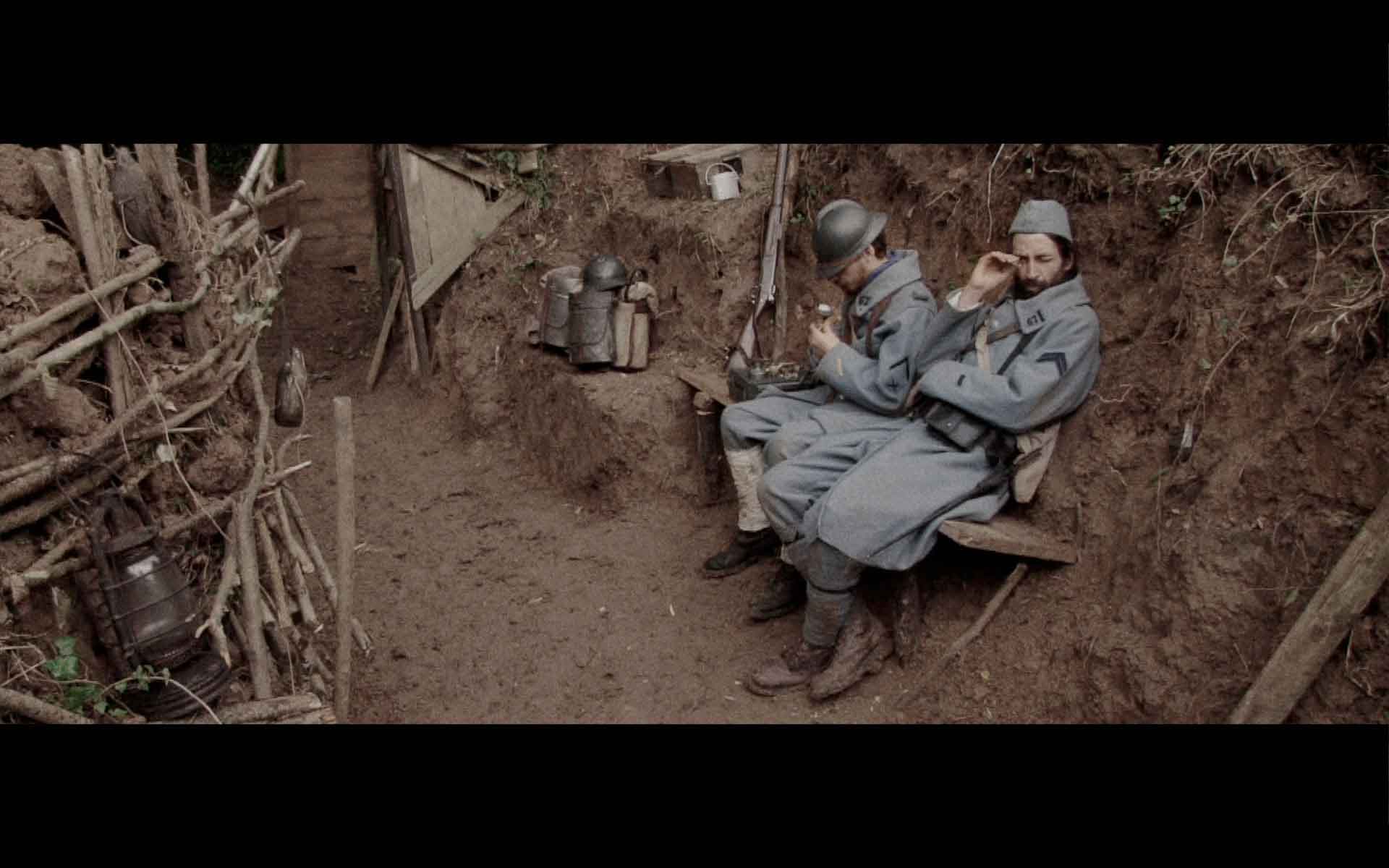 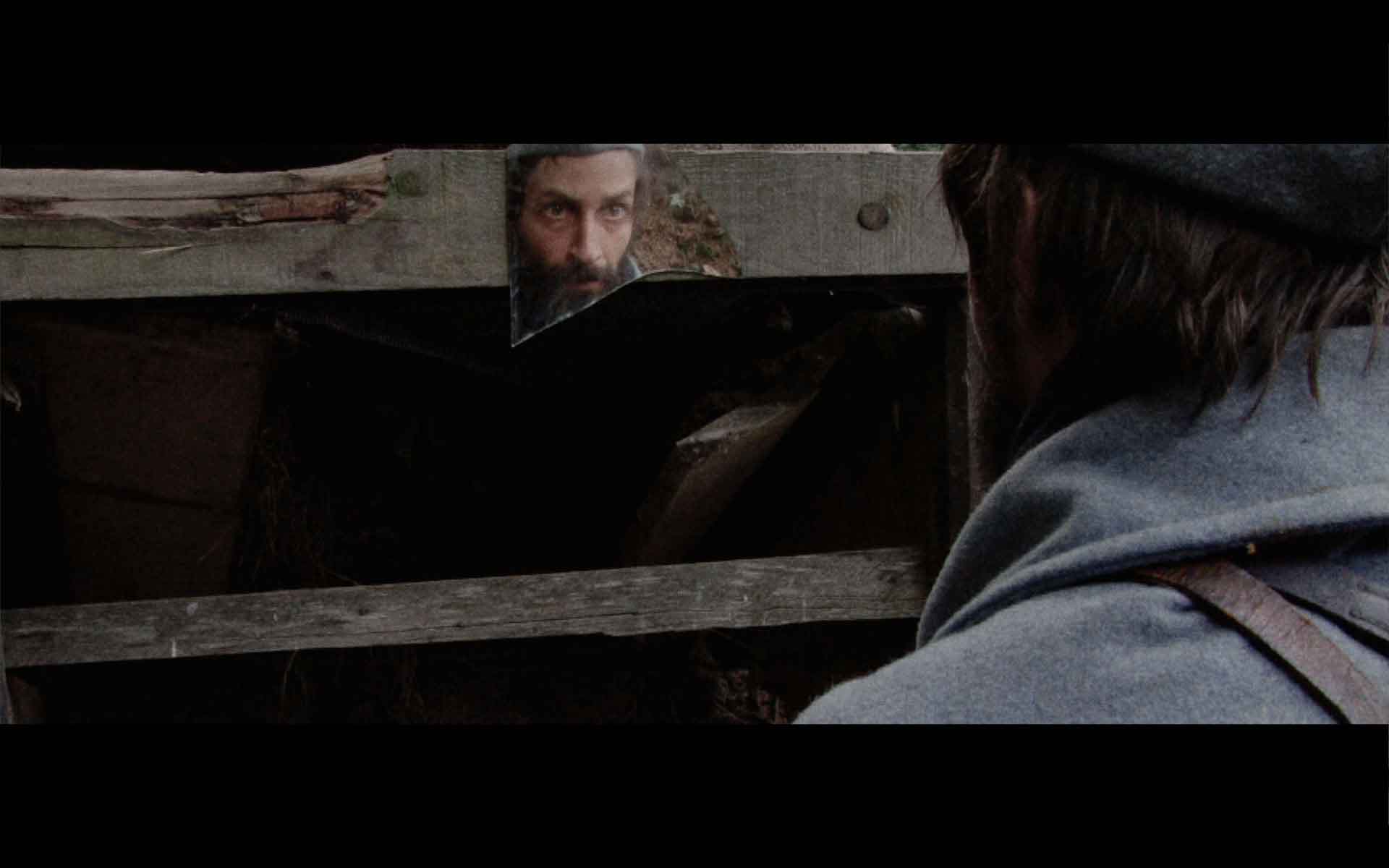 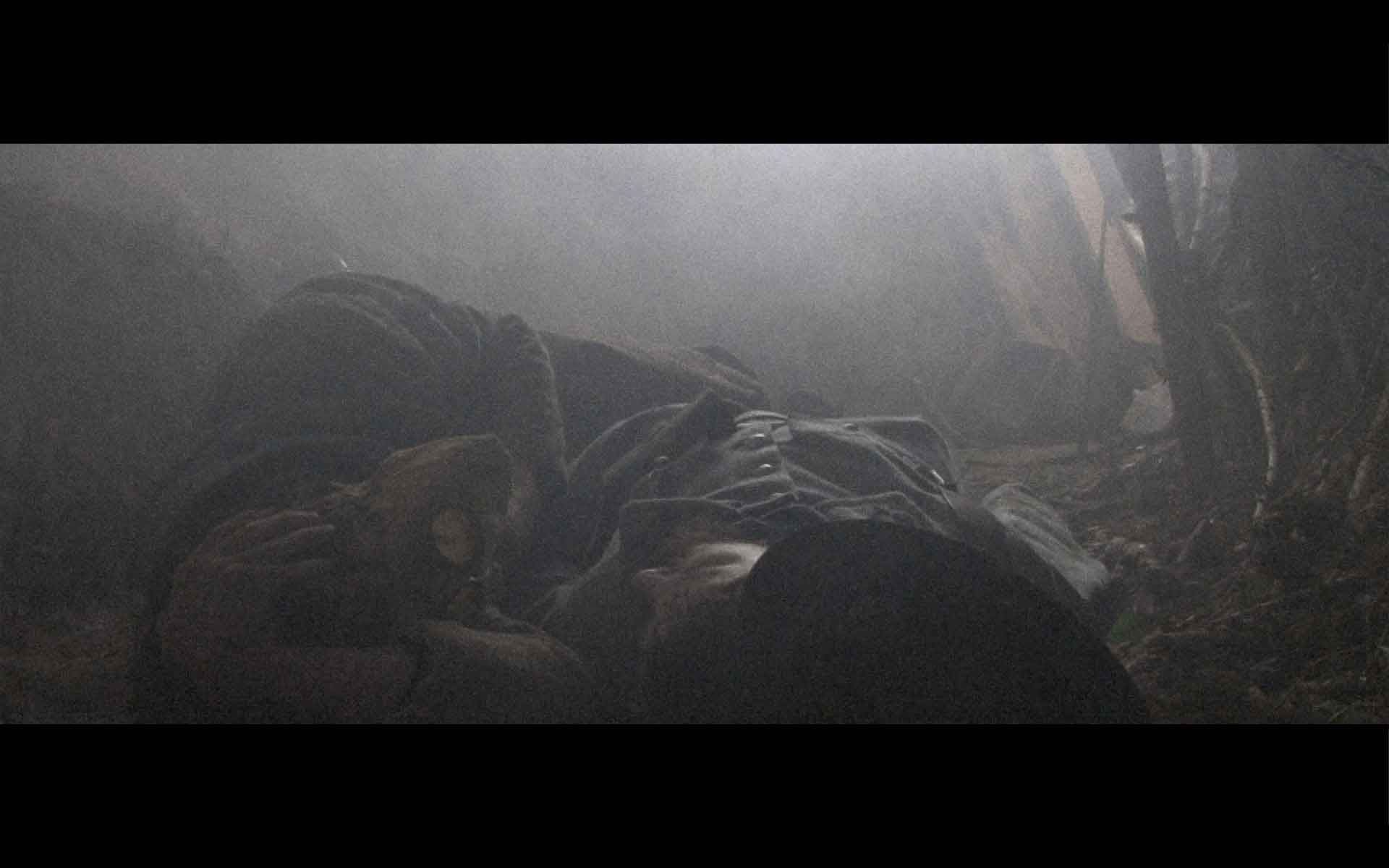 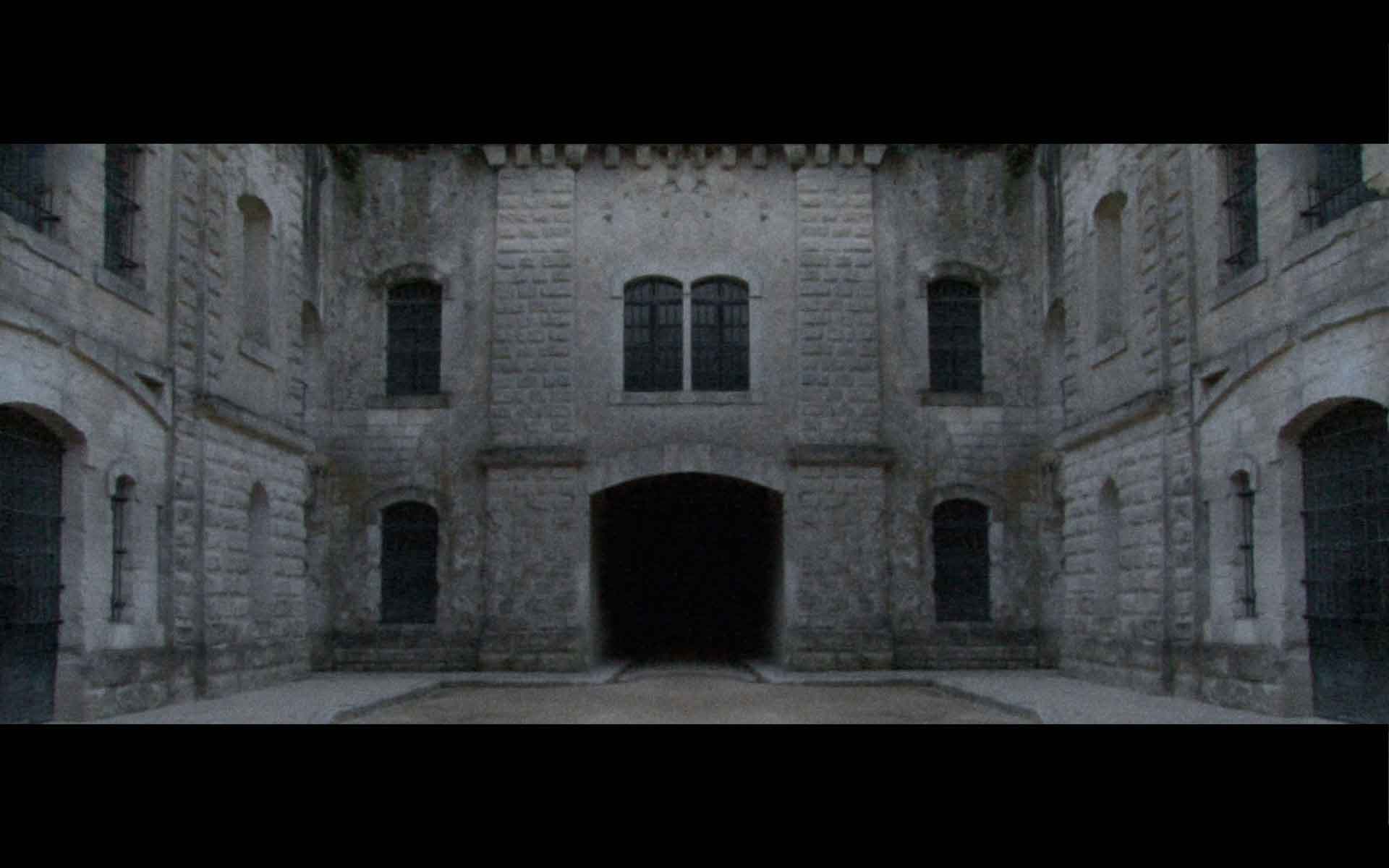 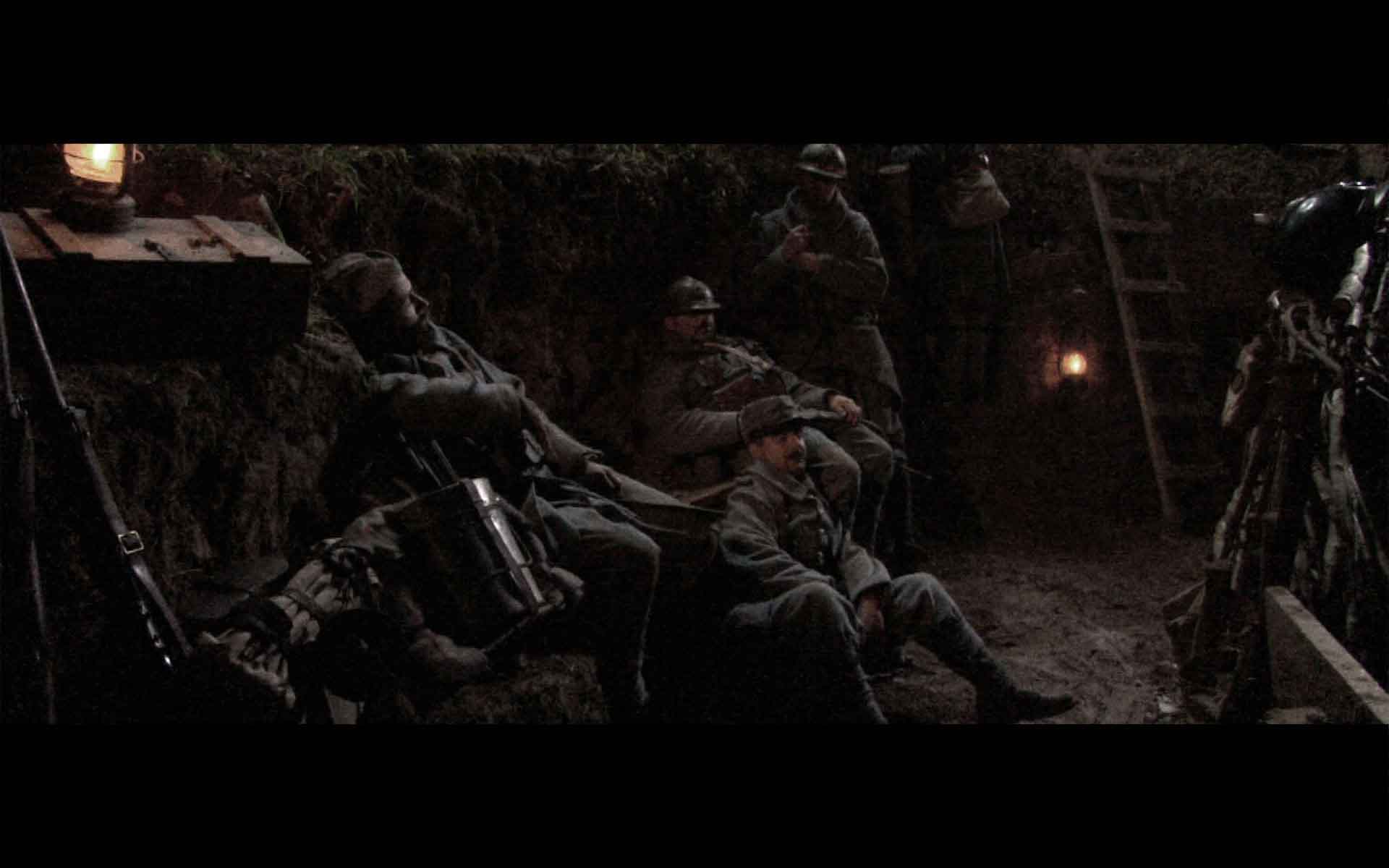 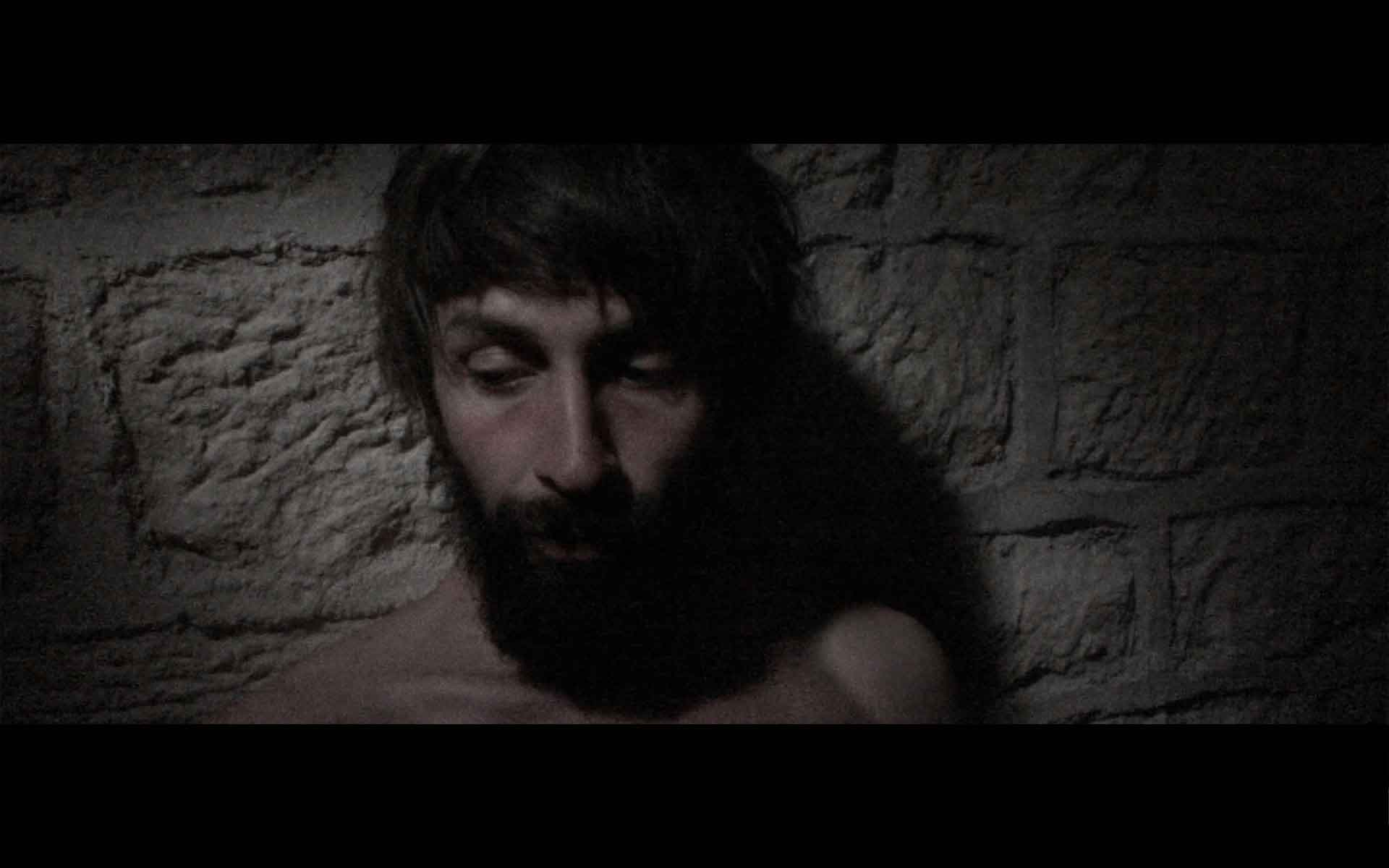 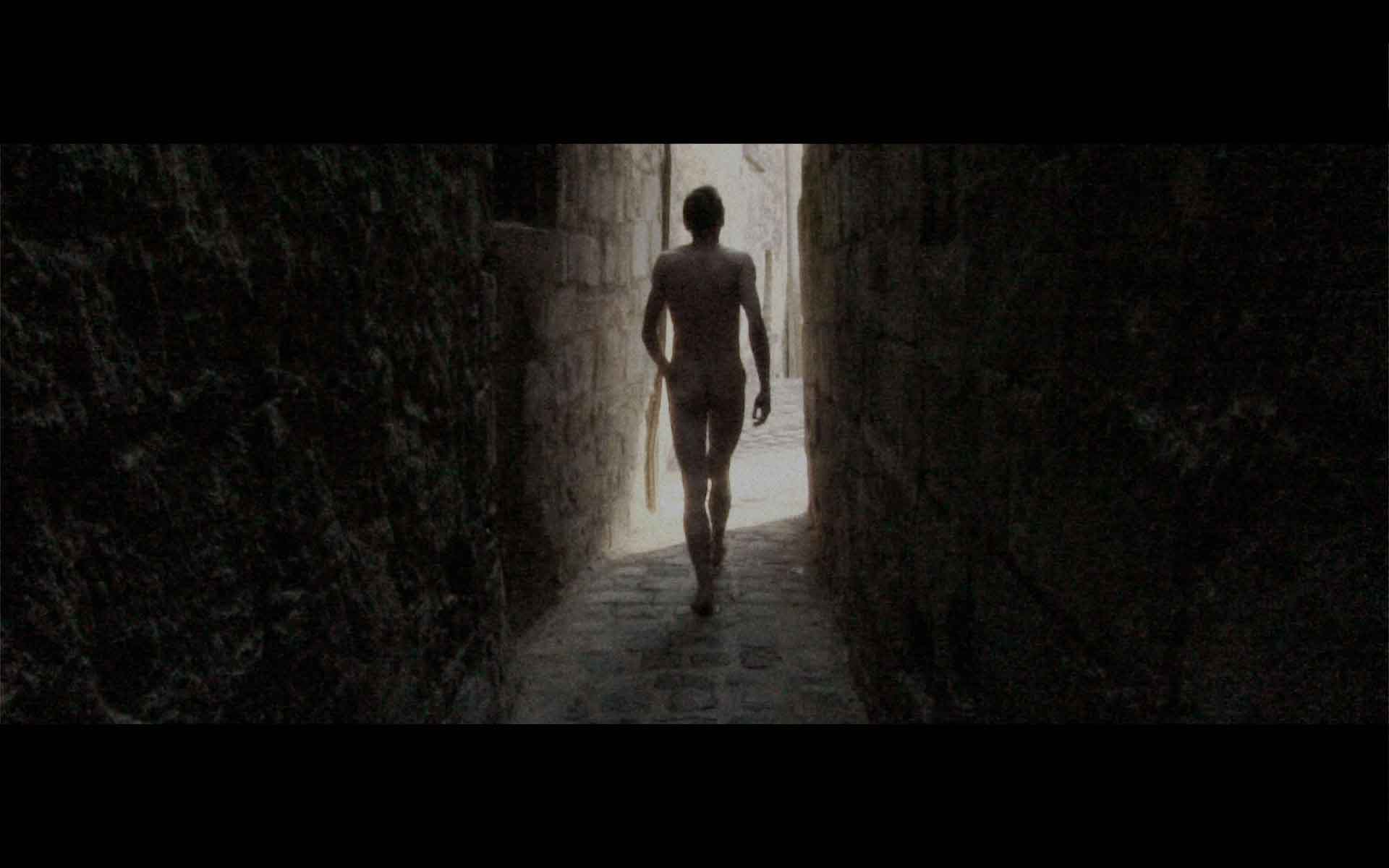 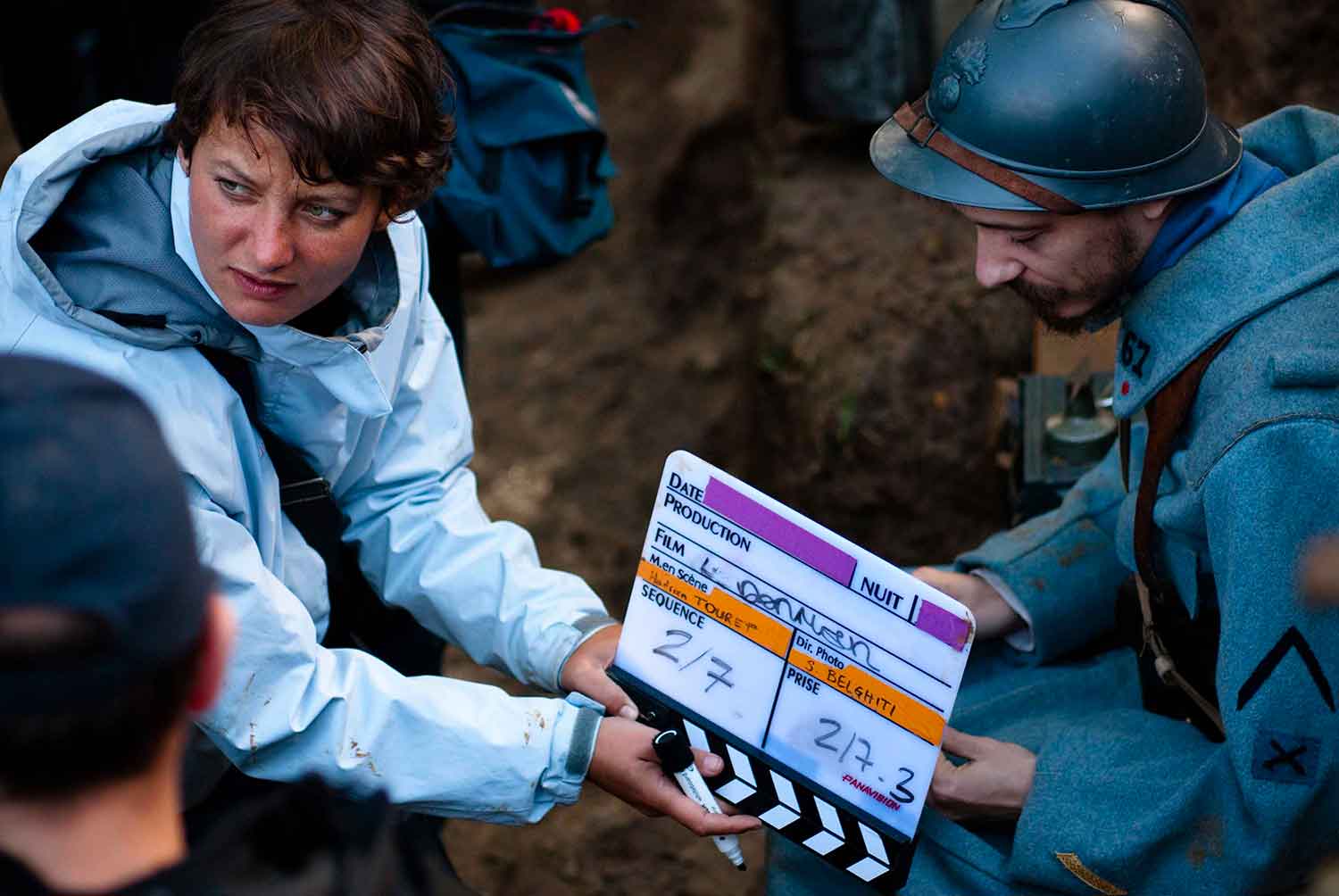 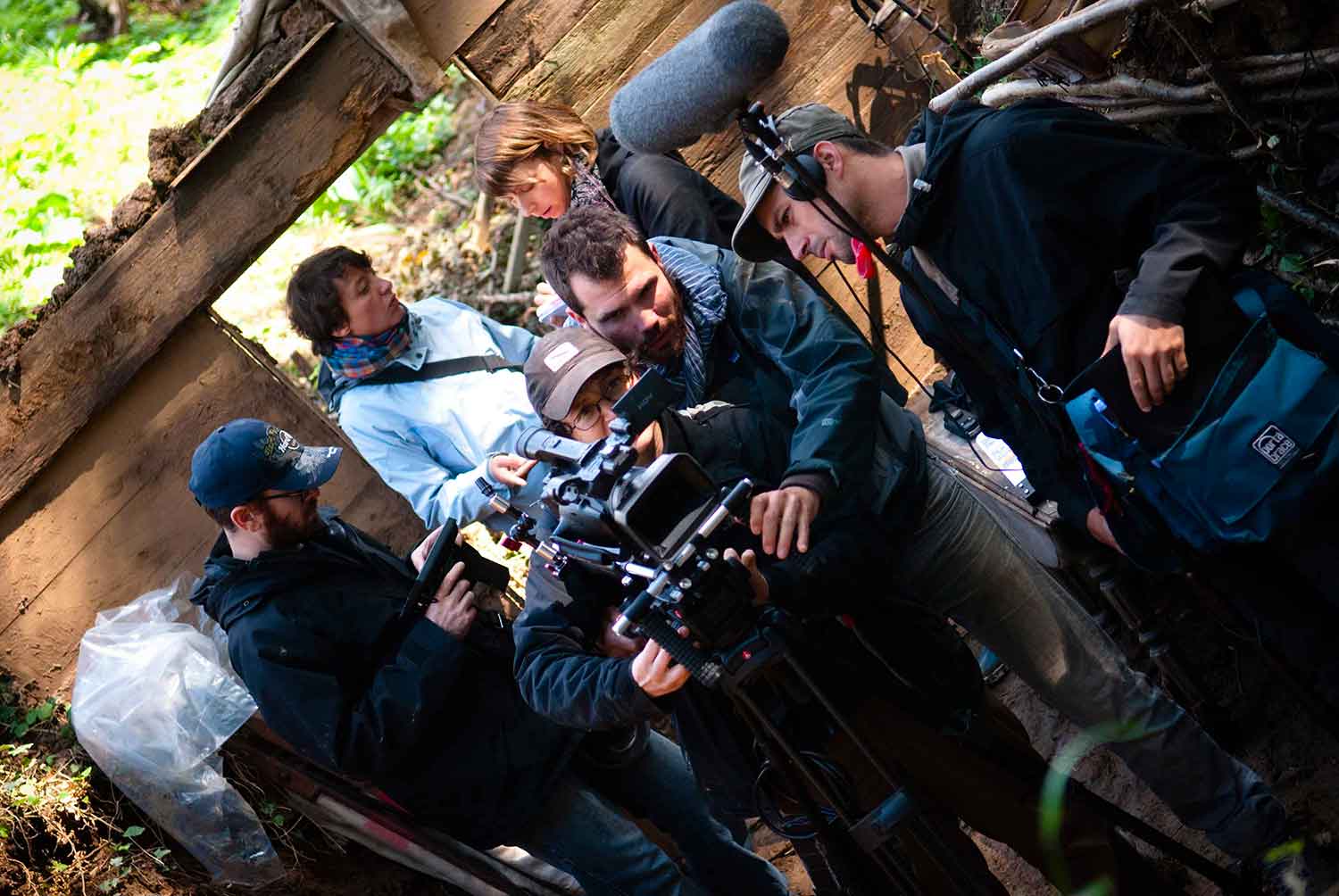 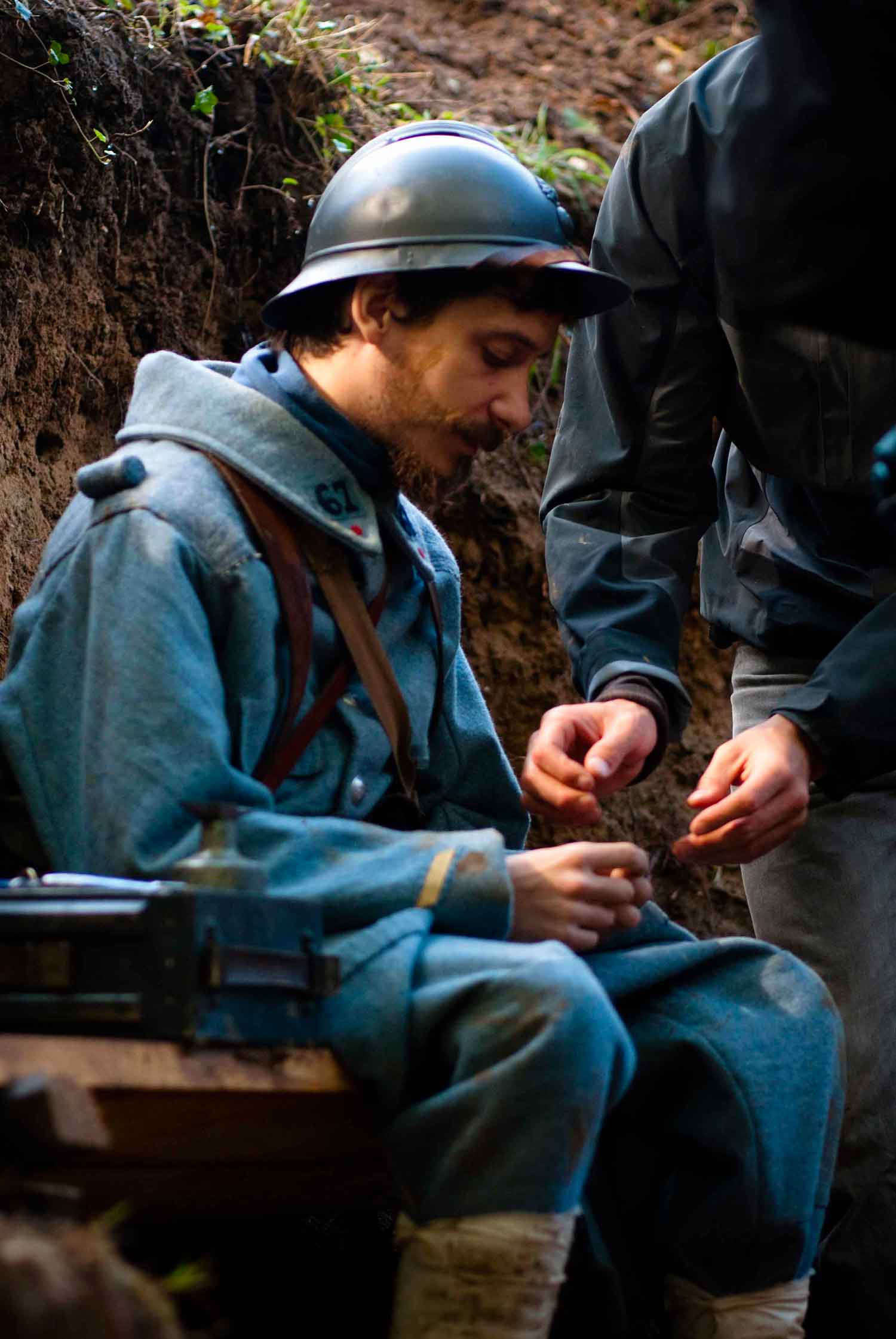 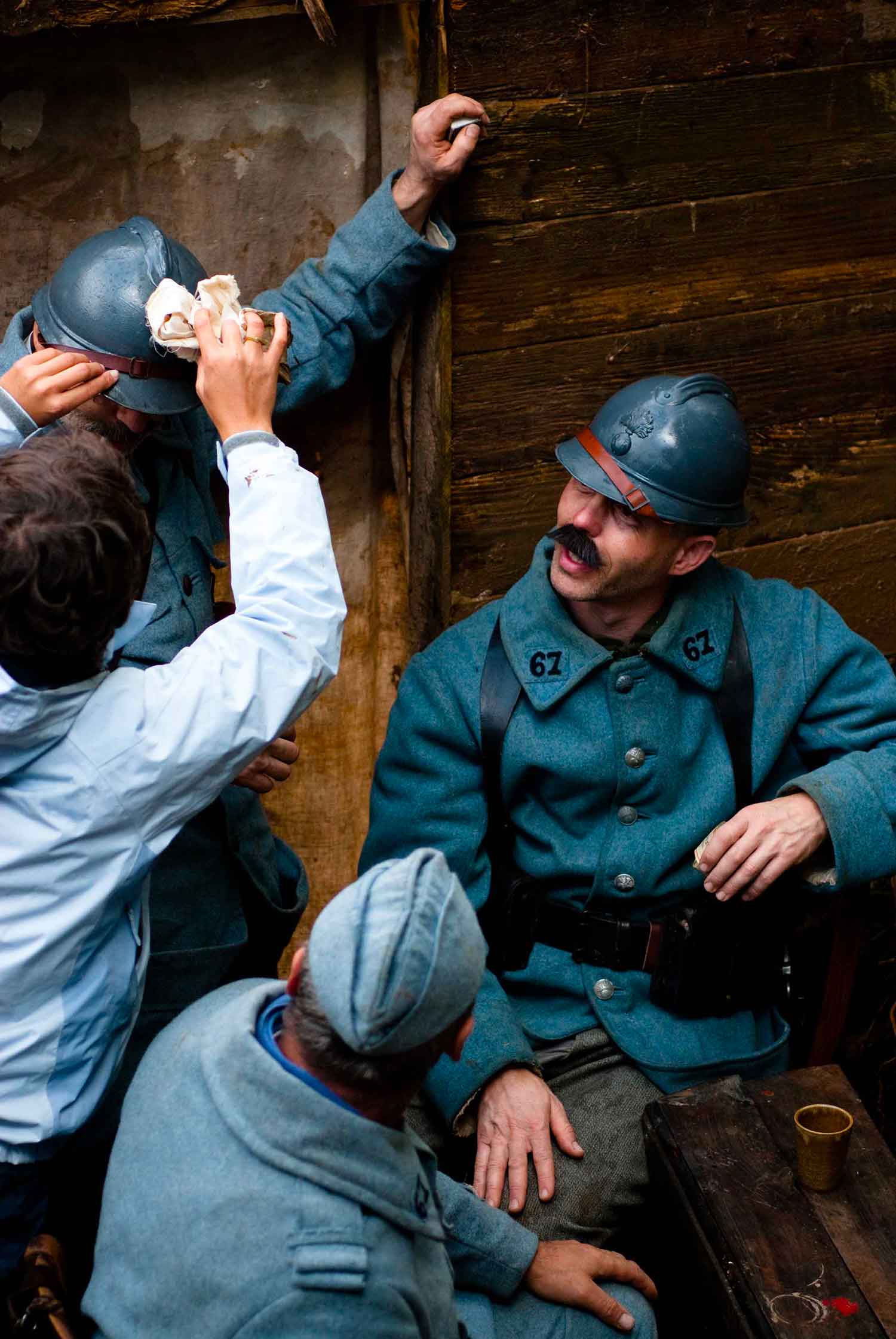 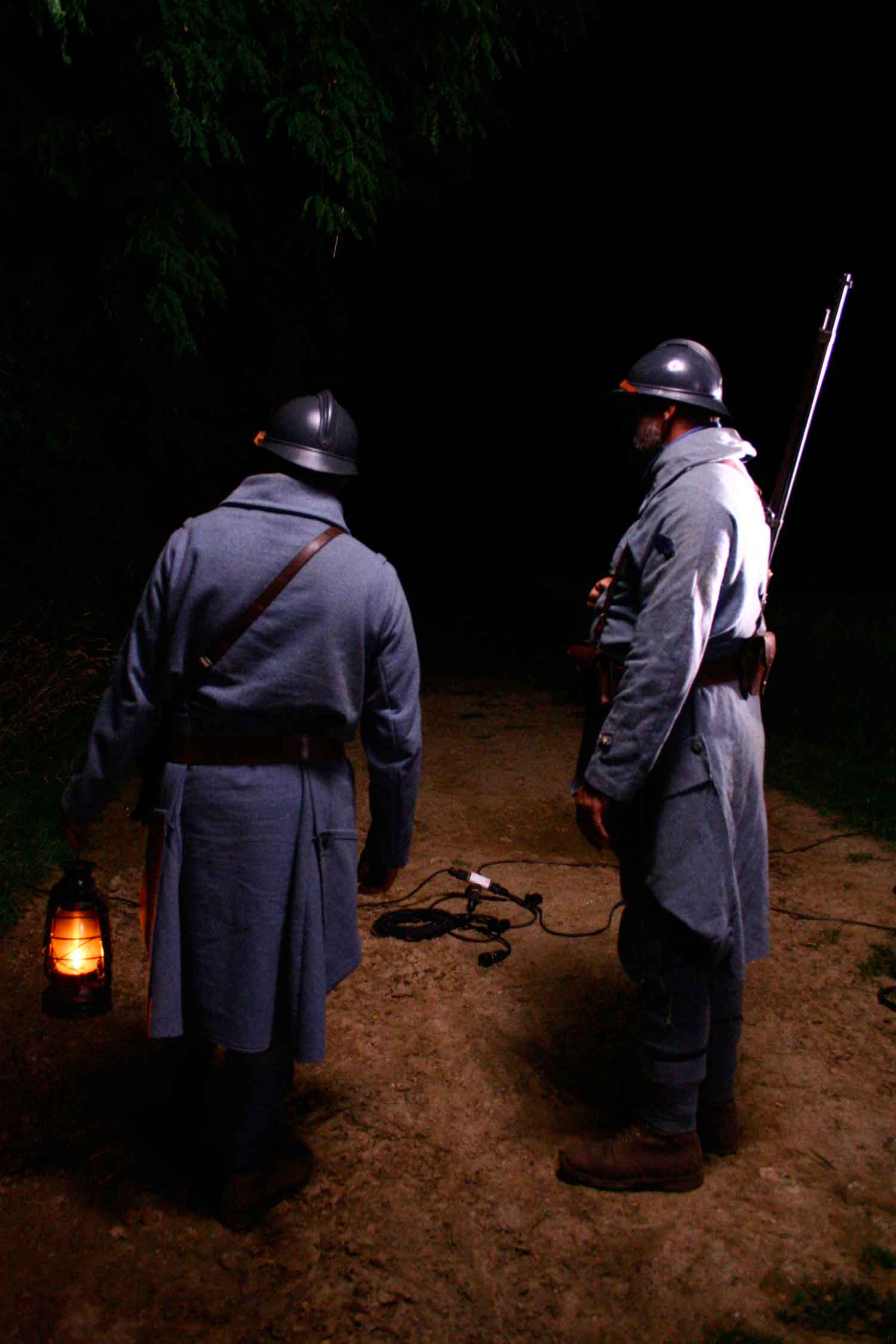 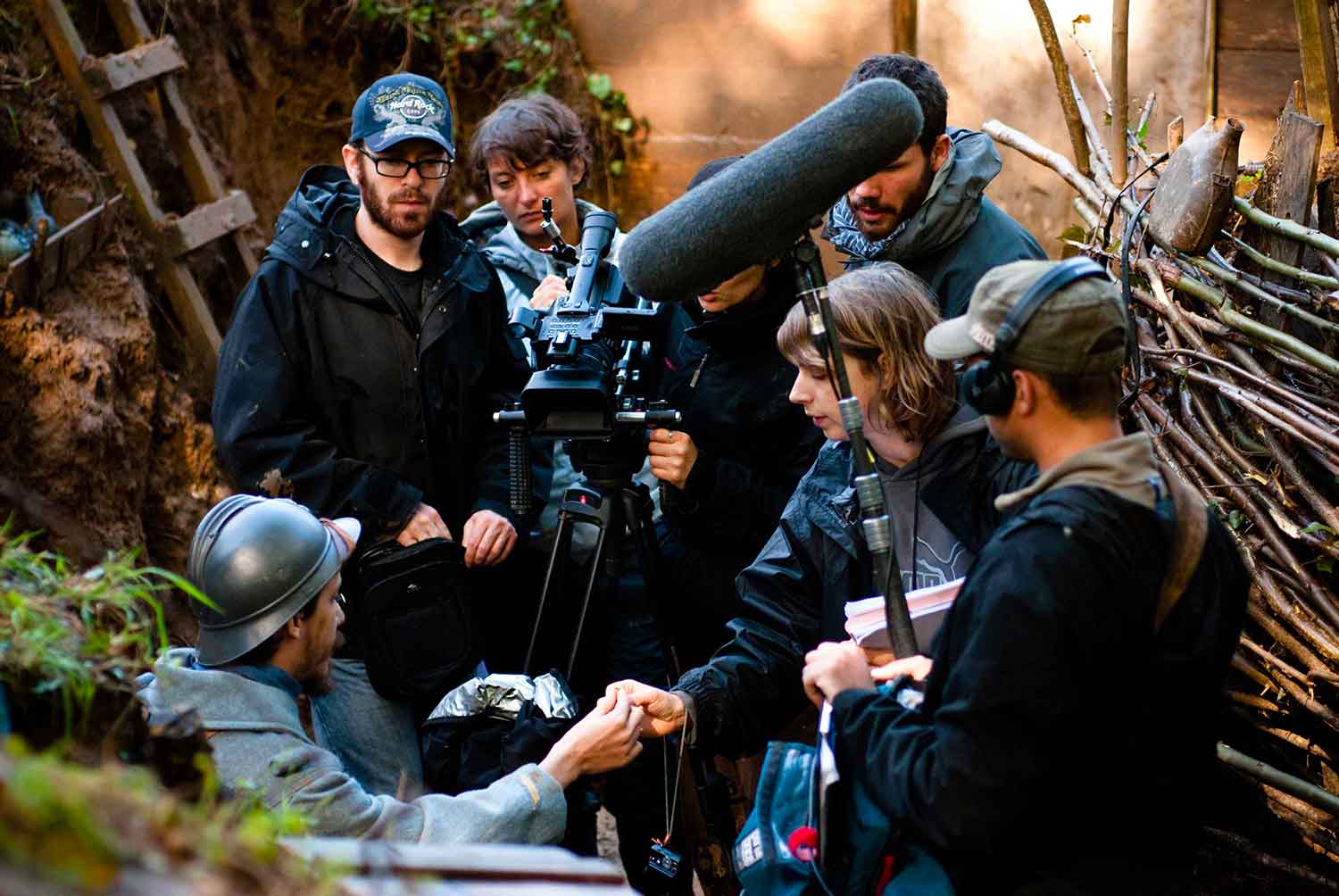 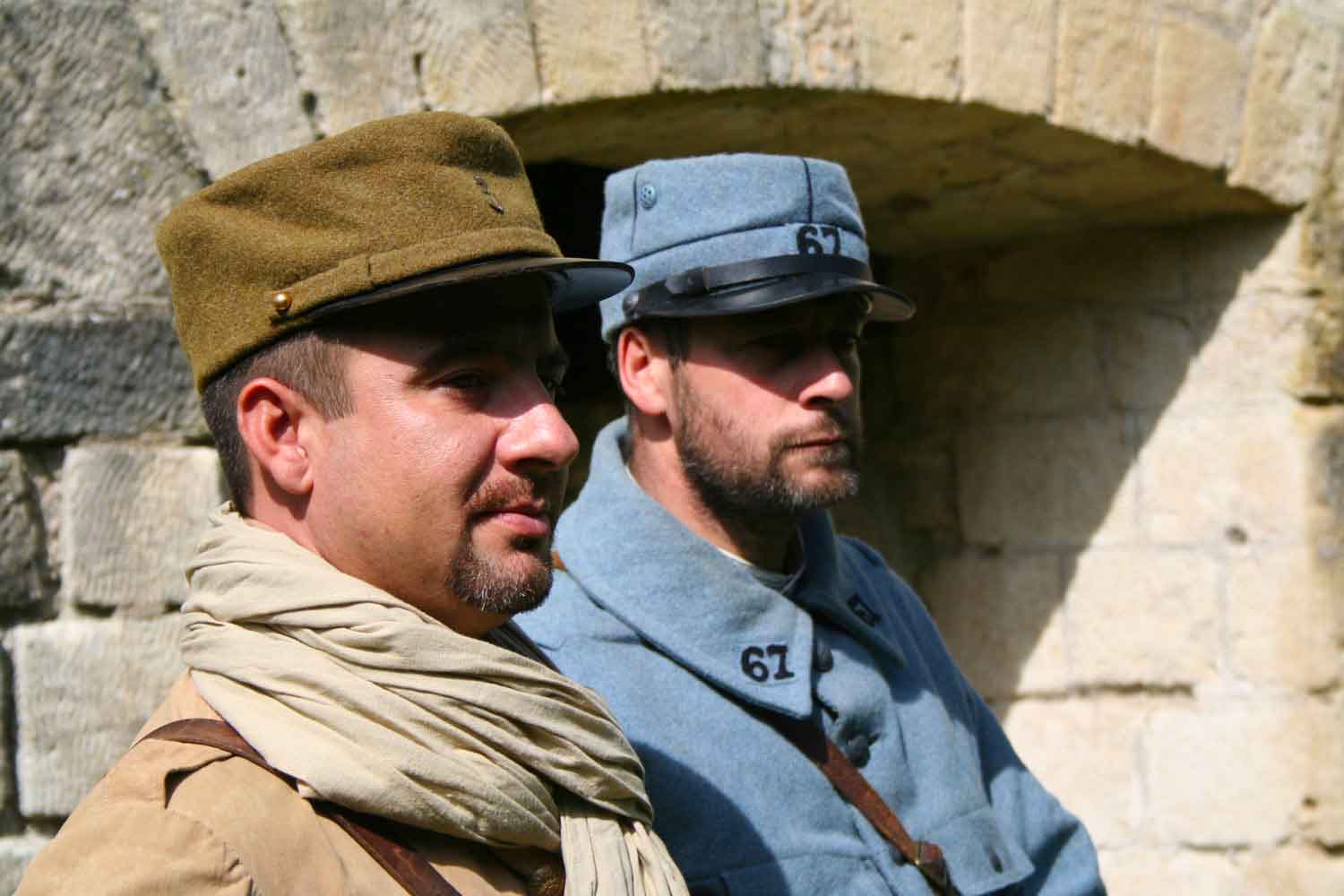 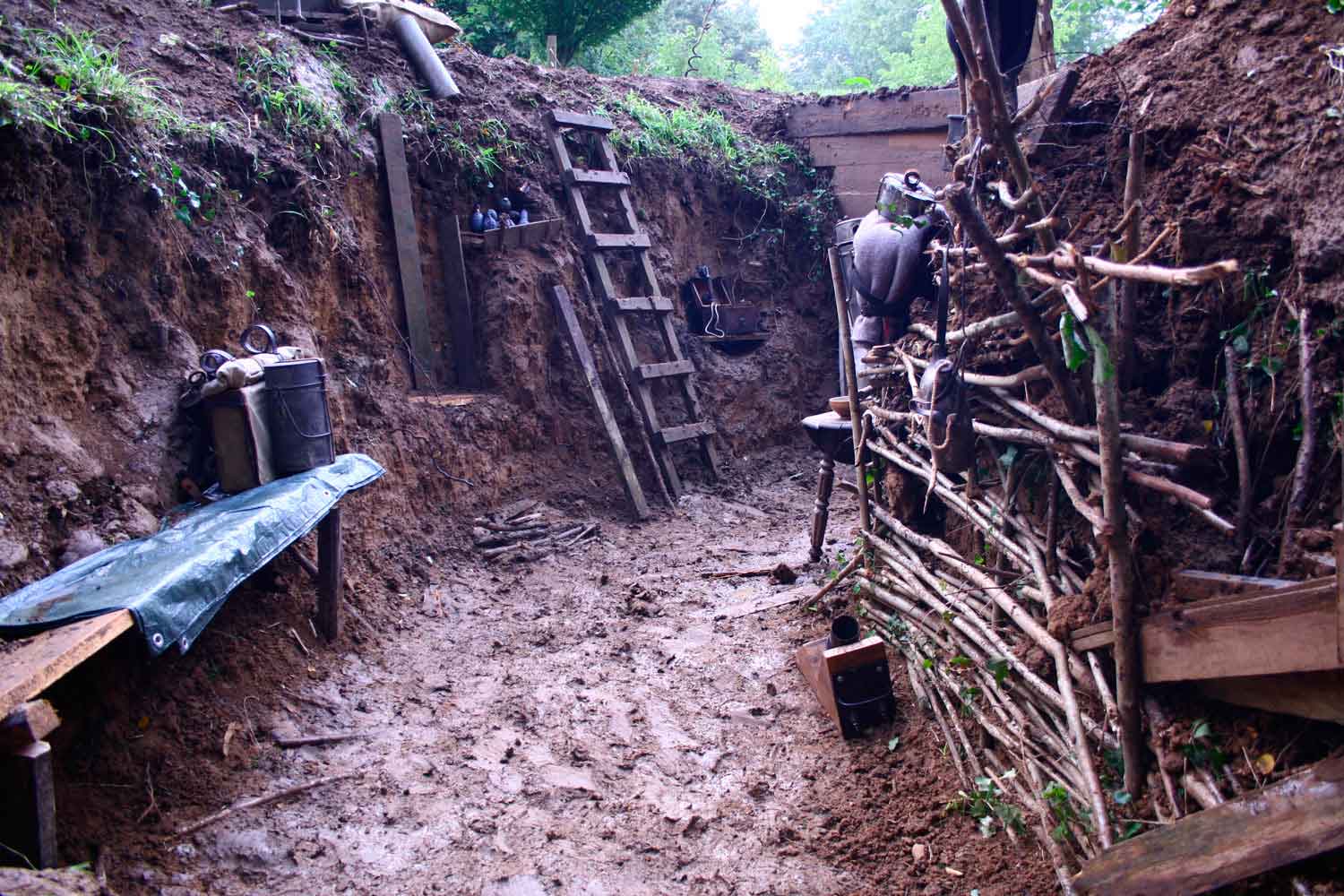 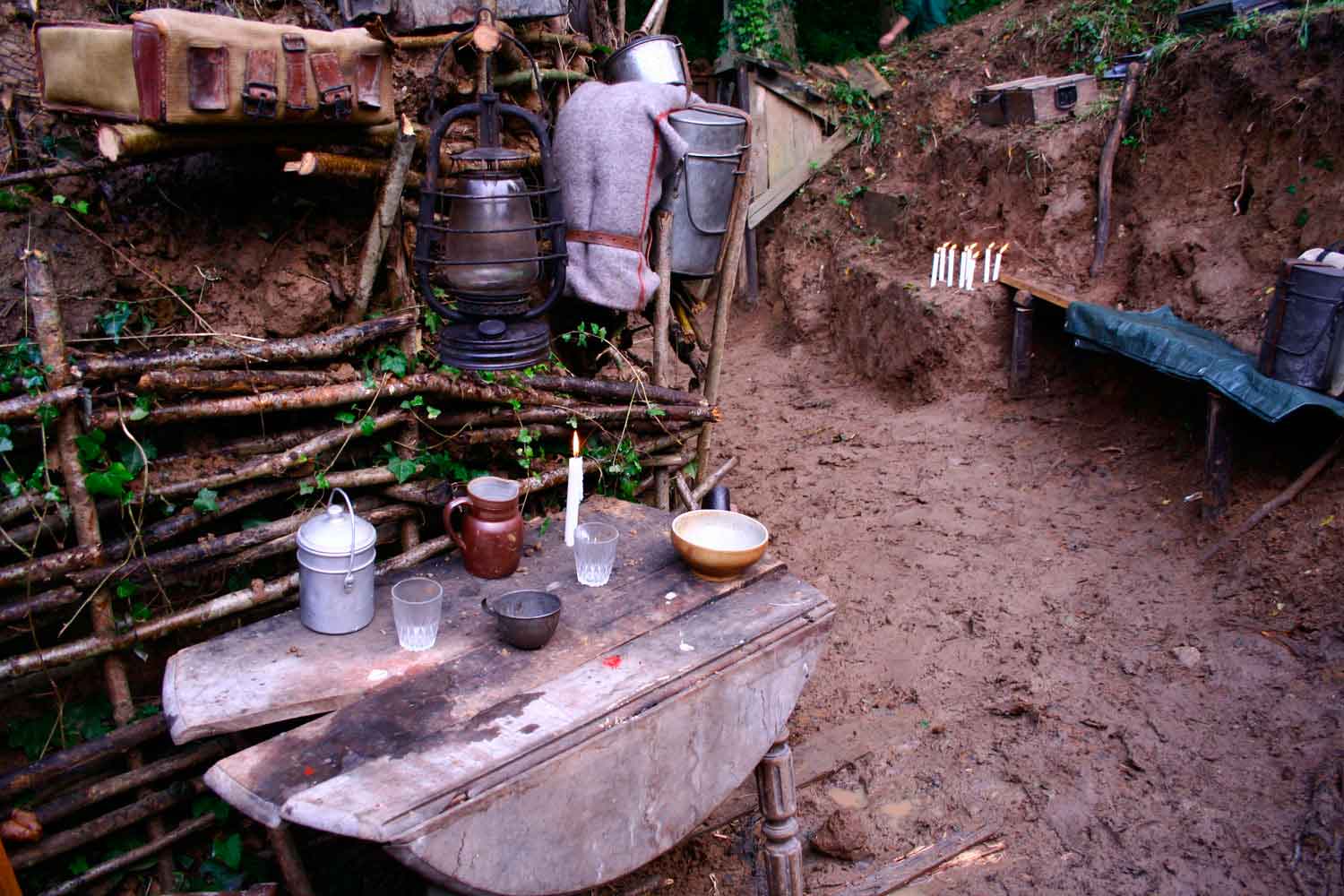