Y'A QUE LES IMBÉCILES QUI NE CHANGENT PAS D'AVIS ! is a television show presented by VALÉRIE DAMIDOT, broadcasted each week on channel M6. Each show focuses on three social topics, a chronicler defends his point of view, in contradiction with the majority opinion, in order to convince the public and spectators who are invited to give their own opinion via social networks. A guest star personality participates to the debate and gives his or her point of view on the topics discussed. 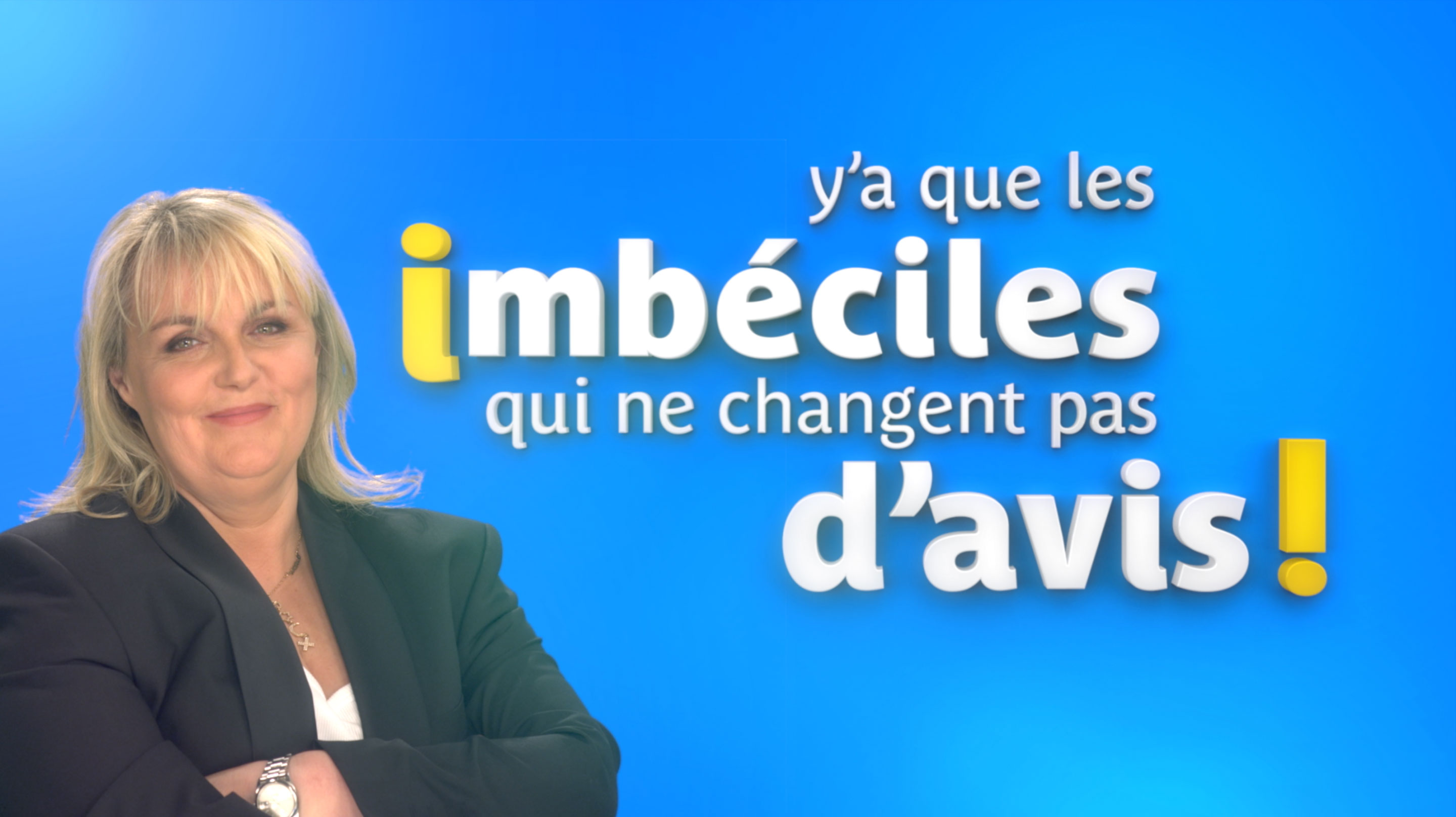 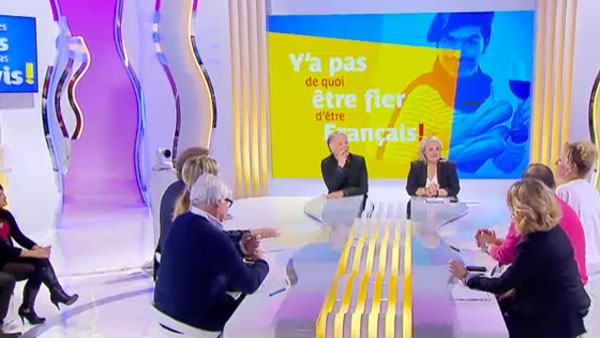 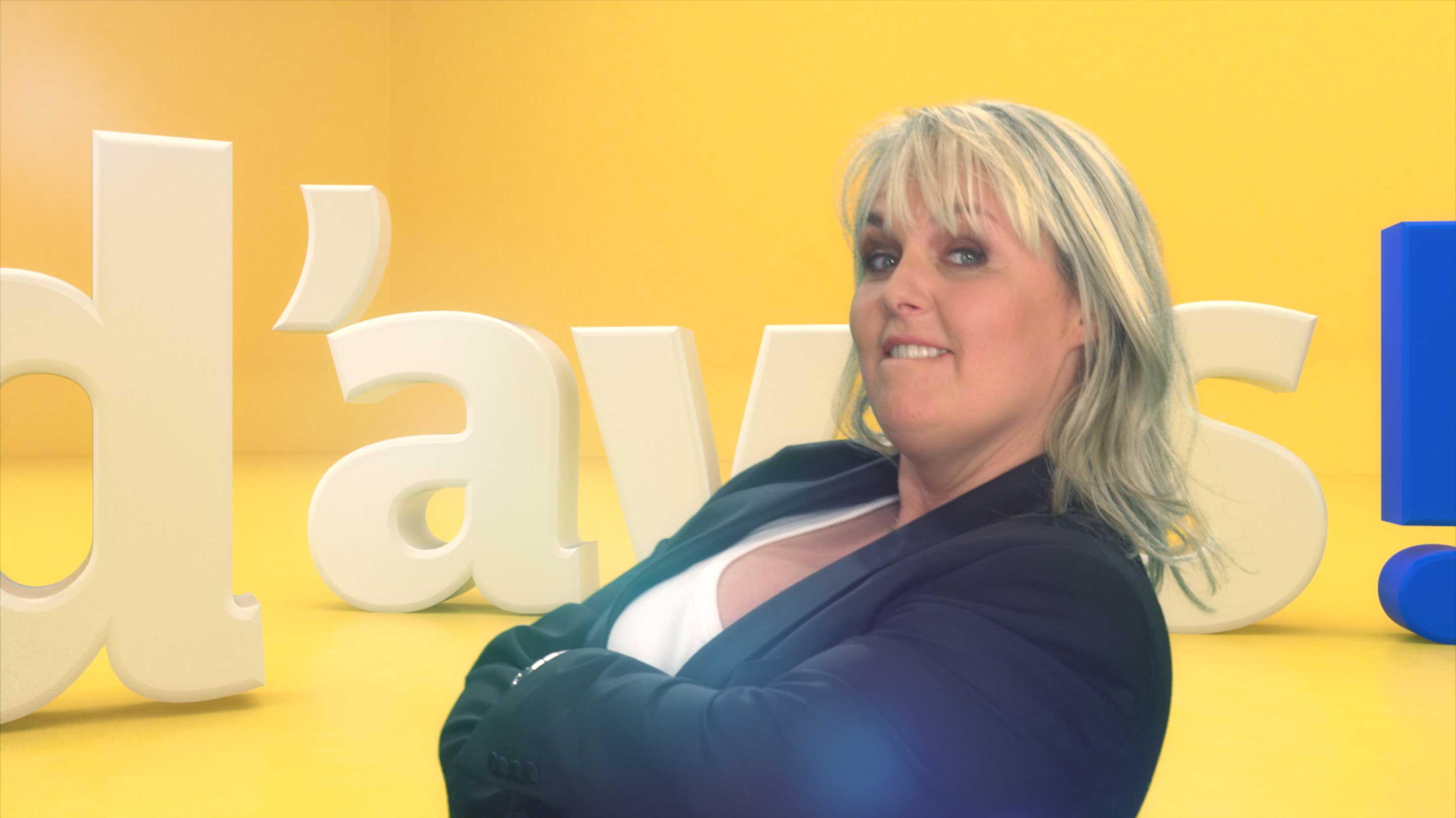 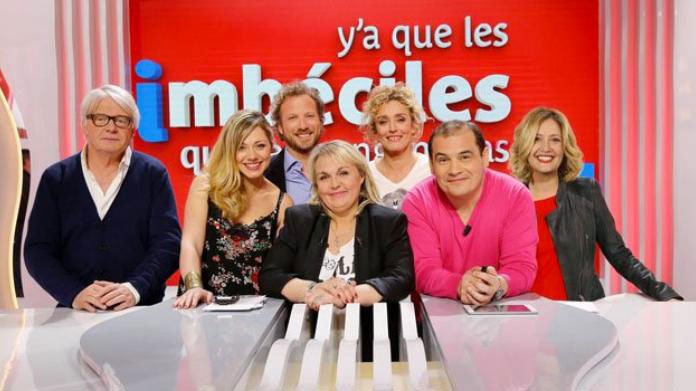 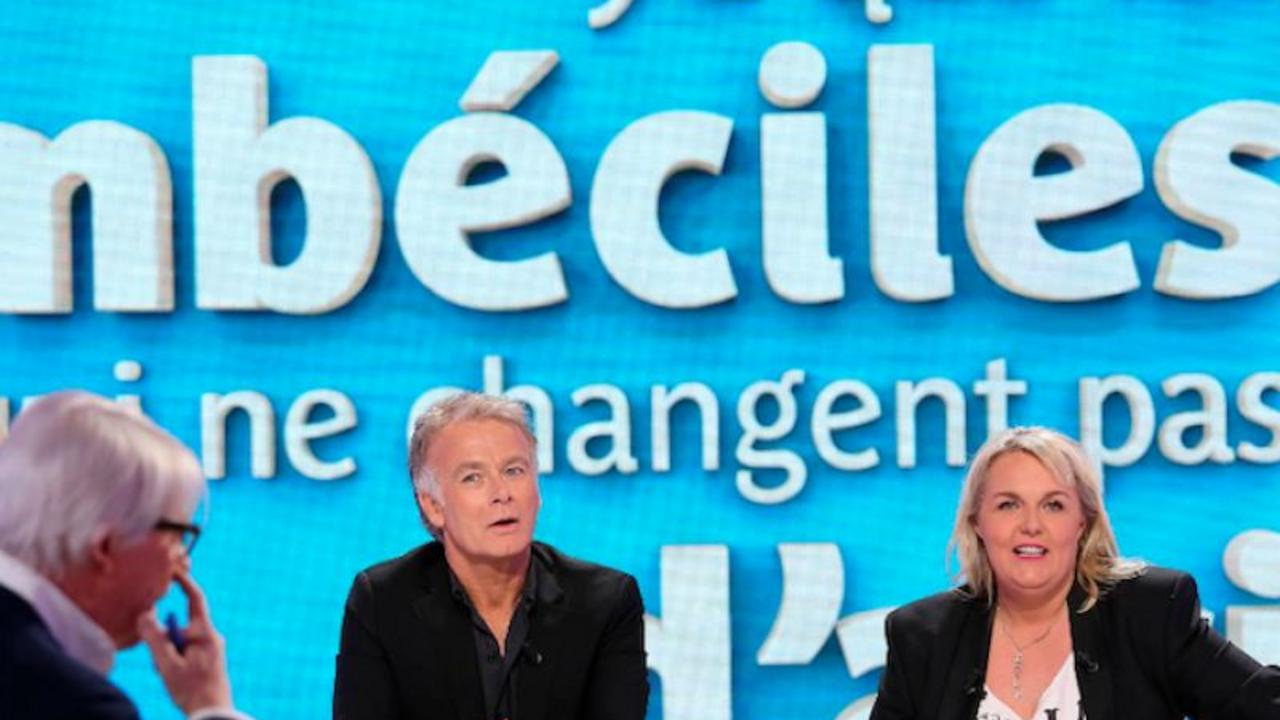 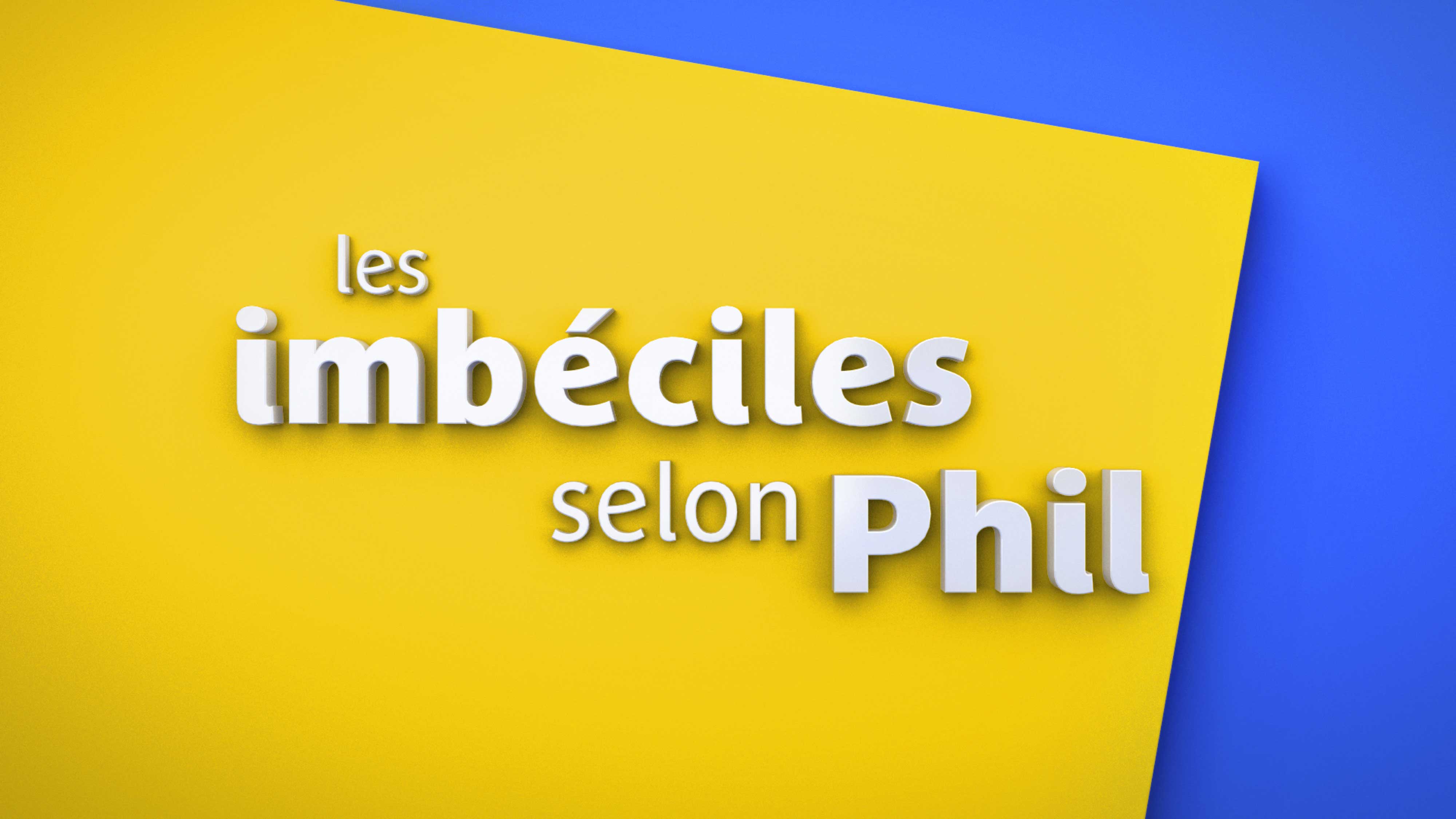 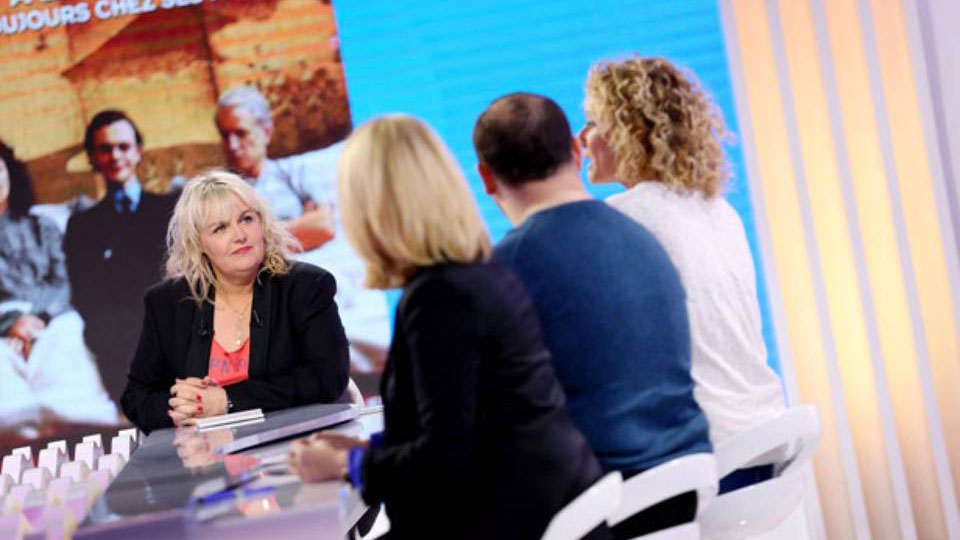 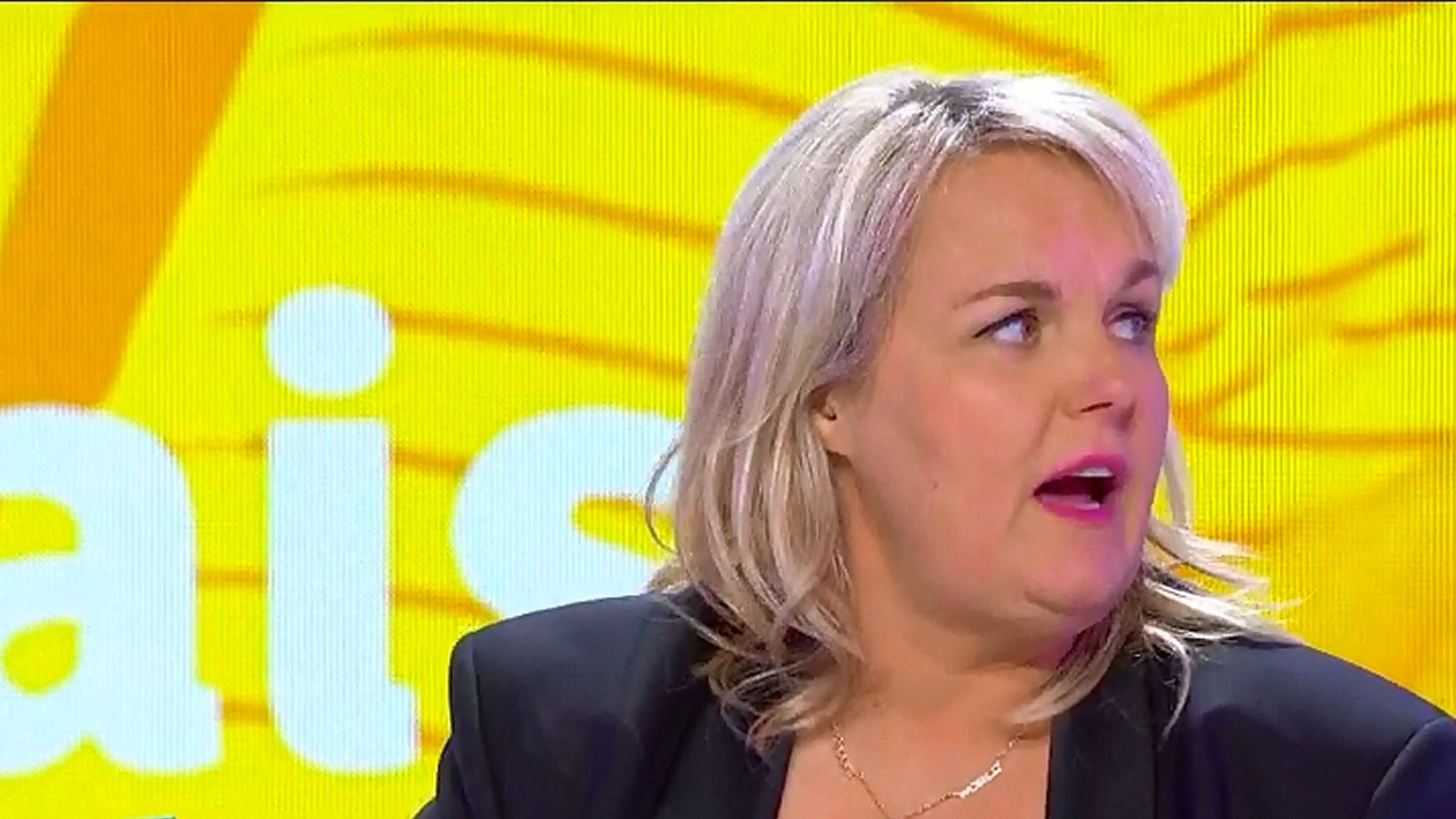 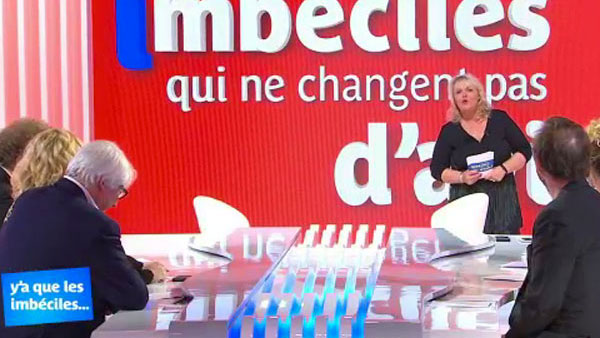